Wine Events on the Mornington Peninsula

After a challenging start to the year, Mornington Peninsula wineries were feeling positive when the first grapes of the vintage began coming off vines in early March, about two weeks later than average due to a very cool summer.

Yield is reported to be down 35-40% on average and down 60% on 2019, which was affected by cool weather and wind at flowering which continued through fruit set and into the growing period.

Initial concern that smoke haze in January may have affected the region’s vineyards was allayed after extensive testing by the Australian Wine Research Institute and Dromana laboratory Vintessential.

The Mornington Peninsula’s coastal geography helped to dissipate any smoke and its effects as well as the distance from ignition points, the cool season also meant grapes were pre-verasion at the time of the bushfires, minimising potential for penetration of smoke.

Settled weather for the remainder of March allowed for vintage to progress with pace to delivery consistently high quality, low tonnage fruit. 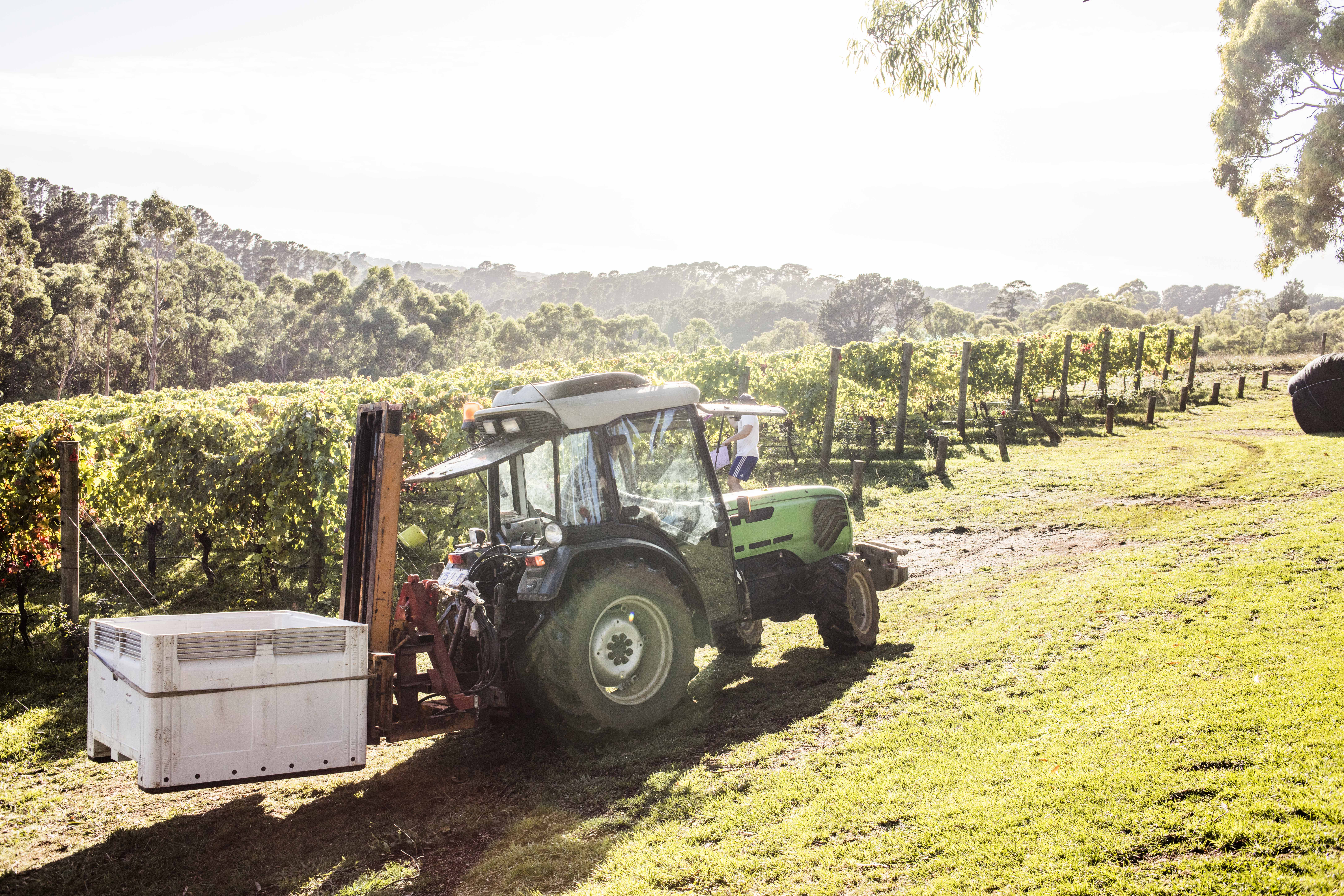